You are here: Home / Music / Peter and Will Anderson Jazz Trio to Perform in Concert at St. George’s

St. George’s Episcopal Church will host the Peter and Will Anderson Jazz Trio on Sunday, January 20, 2019 at 3:00 p.m. as part of the church’s Concert Series. Selections for the concert will include music for clarinet, saxophone, and guitar.

Peter and Will’s debut release from 2012, Correspondence, features Kenny Barron and was listed in Vanity Fair magazine alongside Miles Davis in “Four New Releases to Make You Love Jazz.”  The Washington Post called their music, “imaginatively unfolding in ways that consistently bring a fresh perspective to classic jazz.”

We are called to reach out and journey with those we know who are experiencing life transition or crisis. … END_OF_DOCUMENT_TOKEN_TO_BE_REPLACED 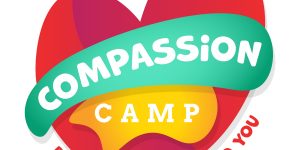 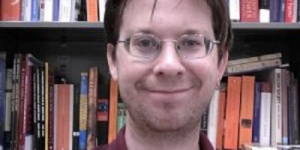 Historian David Marsich of Germanna Community College will present a live stream webinar on Tuesday, July 21, 2020 at 7:00 pm ET as part of St. George’s 300th Anniversary celebrations. The webinar is offered free of charge with donations gladly accepted. Advance registration is required at: https://bit.ly/stg300thMarsichLecture. David Marsich is the Assistant Professor of History […] 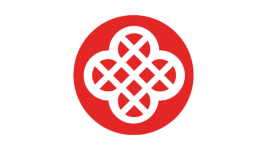 The events of the past week or so have shaken our entire country as well as our local community. The killings of George Floyd, Breonna Taylor, and Ahmaud Arbery in recent weeks have showed us, yet again, how African Americans fight daily for their dignity and sometimes for their very lives, because of racial injustice. […]